DanDomain is an ecommerce platform and web hosting company based out of Denmark. The company was founded in 1999 and specialize in e-ommerce websites. They currently handle more than 500,000 registered domains and more than 6000 webshops. 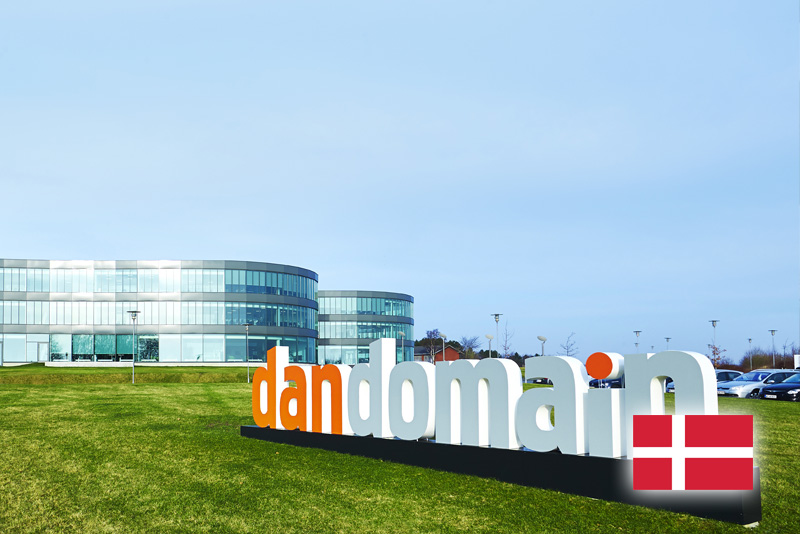 DanDomain is the story of three nerds who helped friends get their ideas online. Two helped friends became five, five became thirty, and it quickly became clear that providing a good service was the key to good business.

Half a million registered domains later, DanDomain is still about the same thing. To help customers get their ideas out online, to help ideas become successes, and to help successes maintain overview.

The story of DanDomain is in many ways also the story of the internet in Denmark. Danomain has followed when new technology has provided new opportunities for e.g. online commerce, productivity improvements and outsourcing of companies' IT operations.