Abicart started as a Textalk Webshop back in 1998, and today they have solid experience of e-commerce, with more than 3100 active webshops in Sweden. 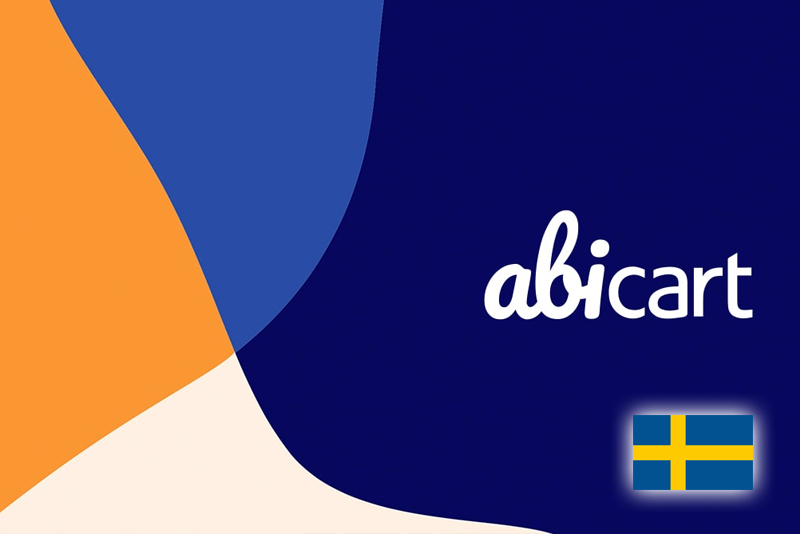 In the late 1990s, when hundreds of thousands of kronor in technology investments were required to sell online; Abicart launched the first version of their e-commerce platform and made the web a sales channel for everyone - for under a thousand kronor per year.

Abicart's idea of "enabling e-commerce for everyone" is based on their history, which began in 1979 when their founder, Henryk Rubinstein, developed the world's first digital magazine for visually impaired.

Since then, the focus on participation has permeated all Abicart's investments.

ShimmerCat is integrated in the Abicart platform 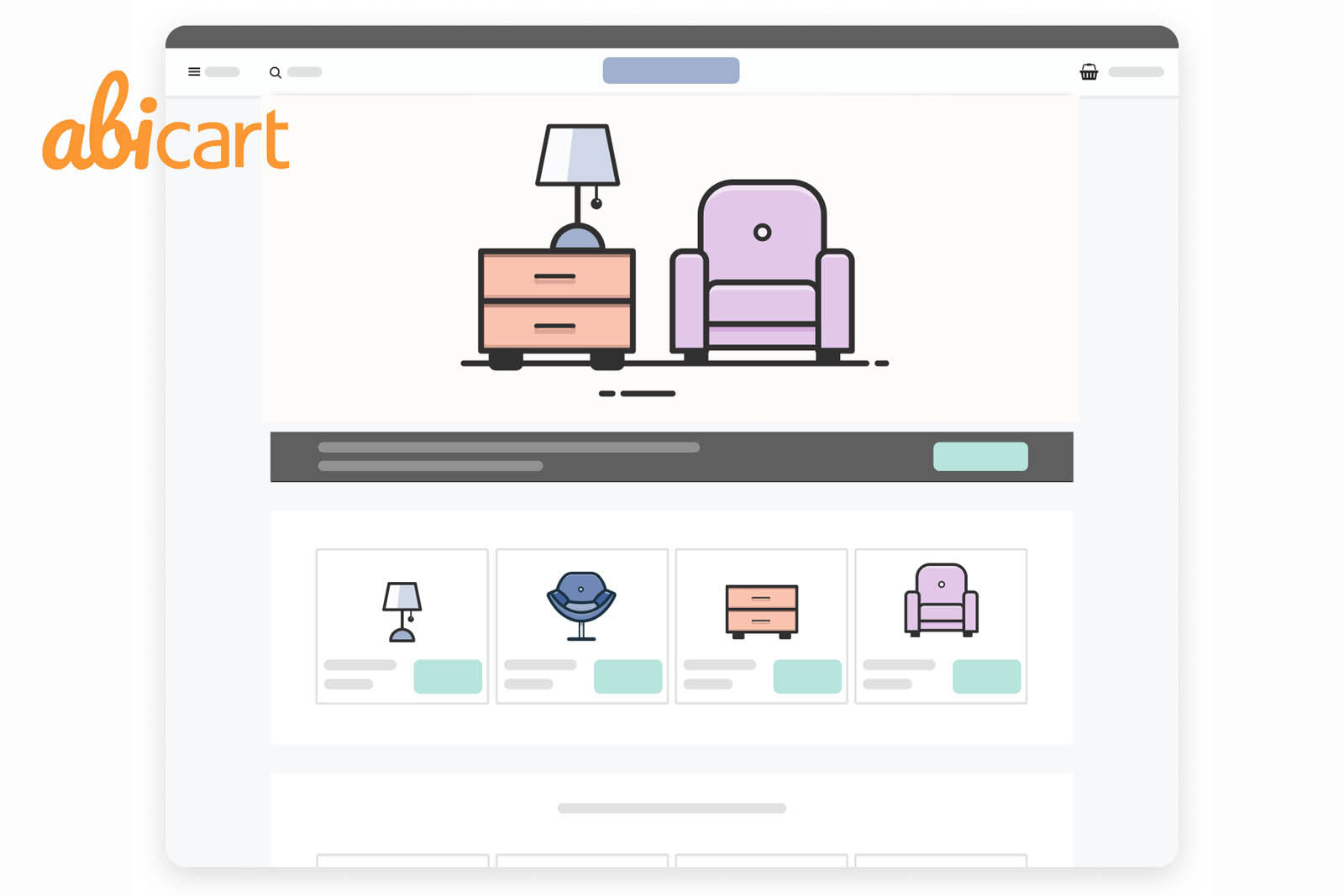 ShimmerCat is added to new shops in a few clicks 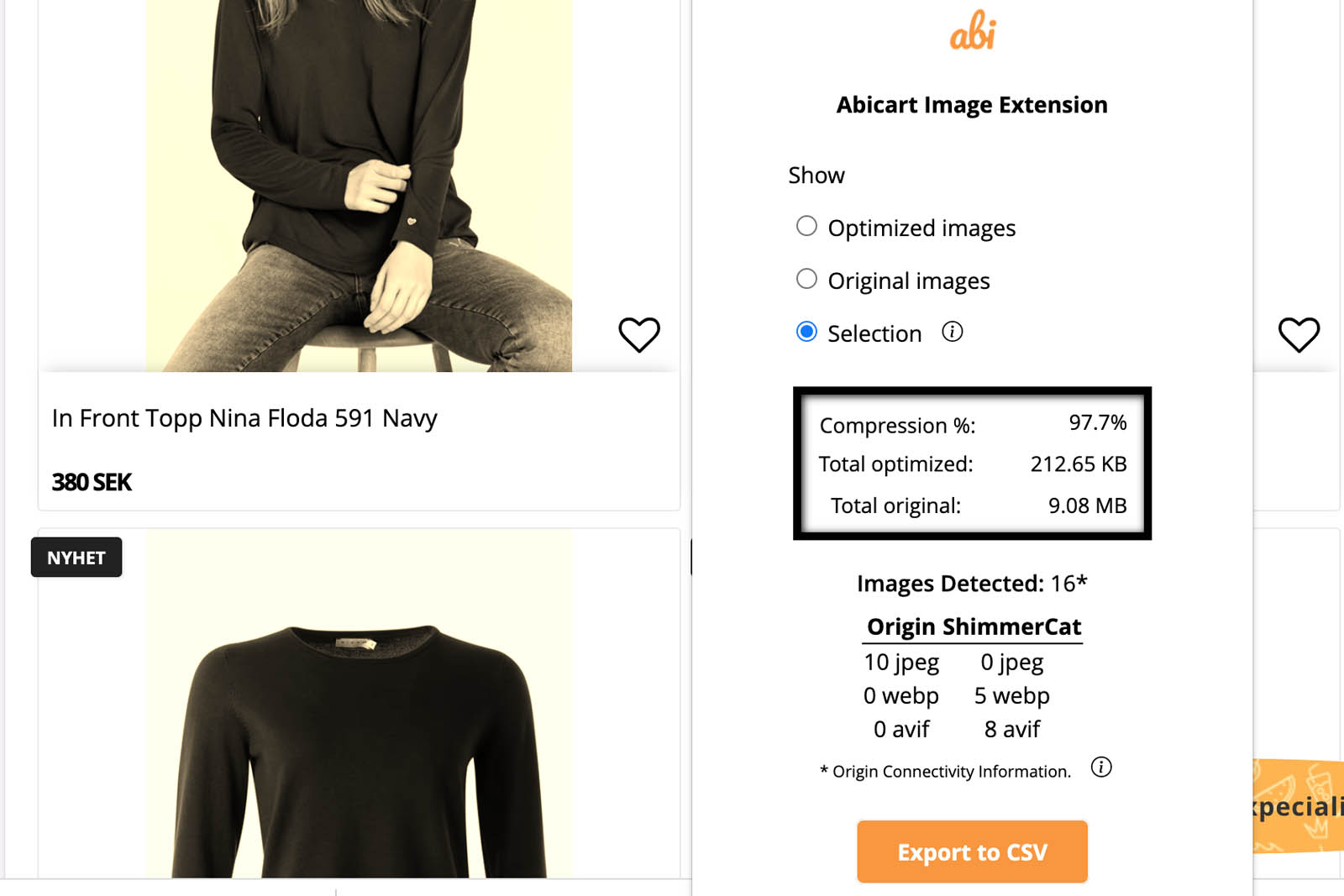 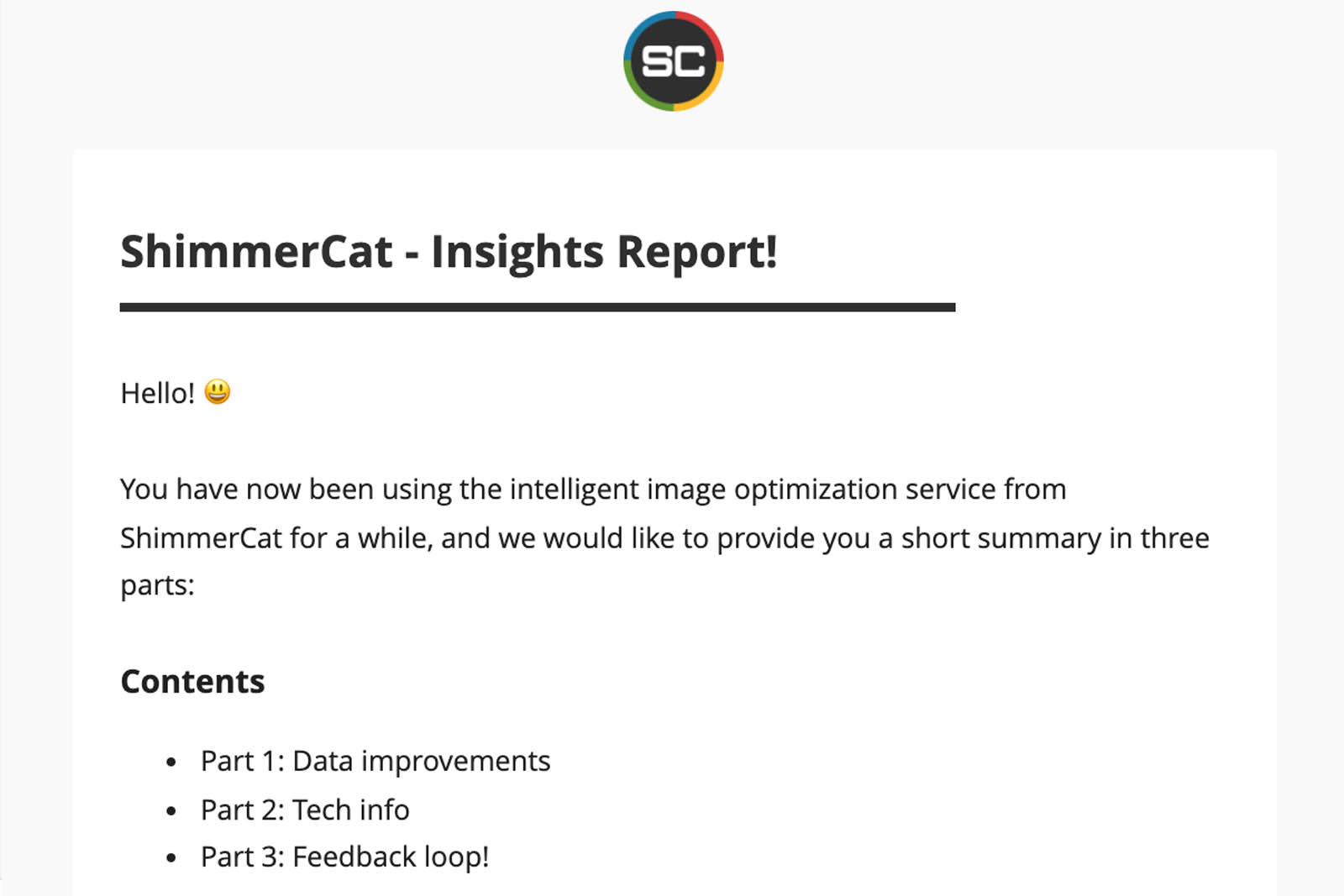 “Customer experience is a top priority for us, and if you haven’t yet started using next-gen image formats it’s about time. With next-gen formats image optimization that does not interfere with image quality, we obtain better performance and improve the customer experience. This is truly a factor of success for us.” 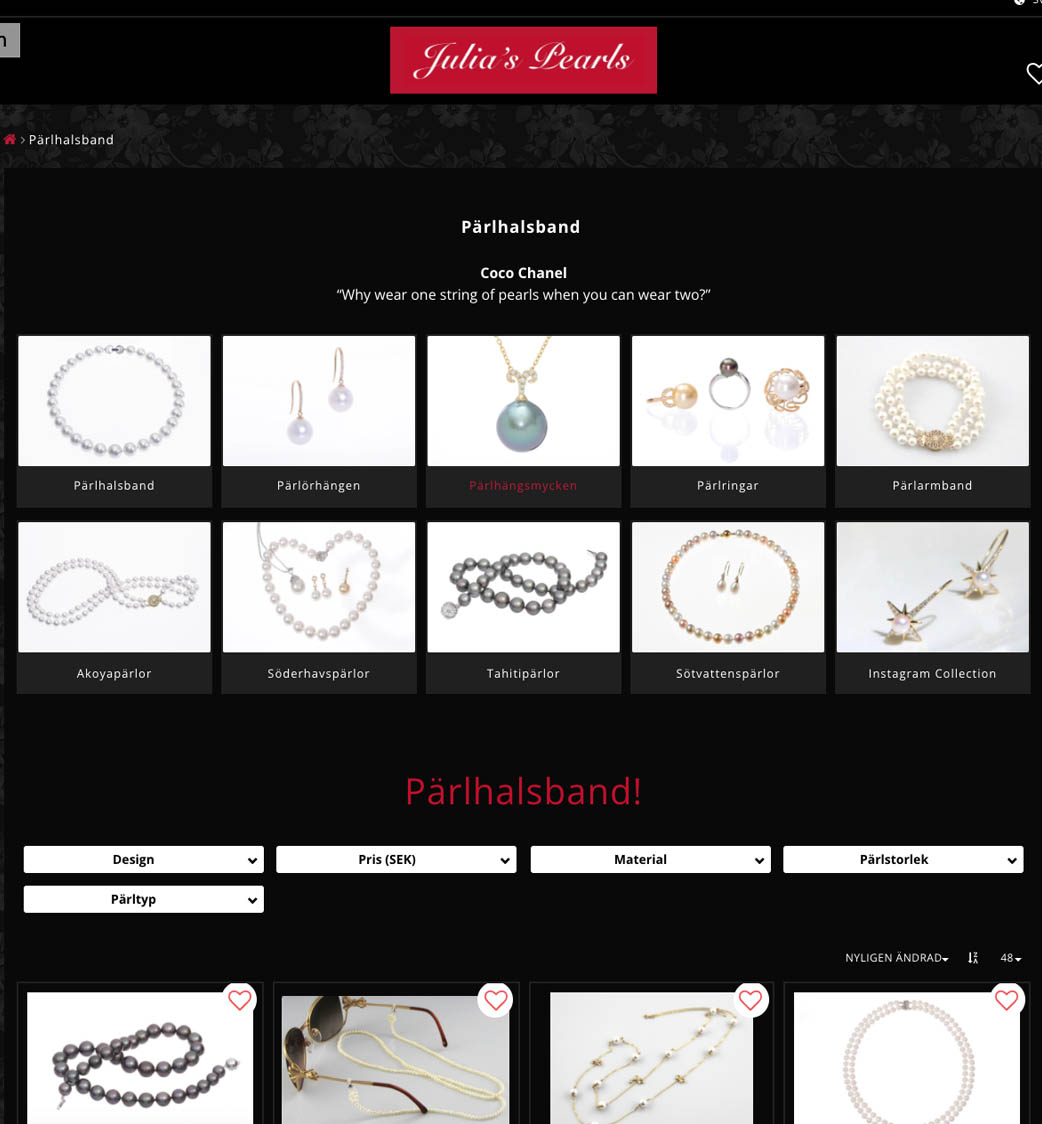 Why partner with ShimmerCat?

Images account for more bytes than any other part of a website, especially e-commerce sites. This is why optimizing images is one of the best ways to improve website performance and get happier website visitors.

With ShimmerCat, Julias's Pearls benefits from an image optimization specifically made for commerce, focused on next-generation image formats, maintained image quality and reduced weight of the site.

The implementation only takes a few seconds, and it’s already integrated into Abicart platform.

ShimmerCat helps to reduce image page weight up to 90%.

Image optimization that converts jpeg and png to next-gen formats - without compensating quality.

Image compression to reduce file size up to 77%.

Julia's Pearls Petter Ivarsson on why they use ShimmerCat:

Put simply, ShimmerCat delivers next-gen (next generation) images are image formats that have superior compression and quality characteristics to their JPEG and PNG ancestors. The most popular are WebP and AVIF, and as you might have already guessed, they offer the dual benefit of taking up less data while maintaining a high level of quality. Soon another format named JPEG-XL will be introduced on the web, and it is already supported by ShimmerCat.

“ShimmerCat optimizes the original images to several different image formats using the same quality threshold and then chooses the smallest format. This leads to extraordinary results! Our landing page went from around 15 MB to 2 MB in image size with ShimmerCat - that is an image weight reduction of 86%!”

“This is one of the easiest implementations we had done - with just a few clicks in our dashboard ShimmerCat started to optimize our images. And the support from Abicart and ShimmerCat has been great since day one. It’s even possible to book free meetings to get valuable feedback.”

Instead of just submitting an image to an image encoder with fixed settings once (the market standard) ShimmerCat applies the encoder several times with different settings, and searches to find the encoding that produces the smallest image with the specified perceptual quality.
For each single image, ShimmerCat then checks if it should be served as WebP, AVIF or optimized JPEG. Since all formats have equivalent quality, ShimmerCat chooses the smallest format that the browser can accept.
The effect of this - instead of for example “only” serving a standard format - is on average more than 20% additional compression. This helps to reduce the size of every individual image while keeping image quality.

“The significant effects of reducing page weight improves both performance and the customer experience, which is amazing. We’re grateful for Abicart’s procurement of the service from ShimmerCat for such a low price”